I think everyone who fishes for salmon and sea trout in the rivers has heard about a fly called Pahtakorva, or Phatagorva as its also called many times. This pattern is one of Mikael Frödins most famous patterns and he is often thought of when people mention this fly. This fly came into my “salmon life” very early and has given me many fine memories through many different variations of it. My largest salmon ever is actually caught on this fly, a huge september salmon from river Mörrum, a fish around 16 kilos! There several different variations and ways to tie this fly and most of them are really great! This is my personal take on Frödins fantastic fly, and I hope you enjoy tying it as much as fishing with it.

Material for 10 Pahtakorva flies can be found HERE!

To show off how well the pattern works, here are some of those nice catches! 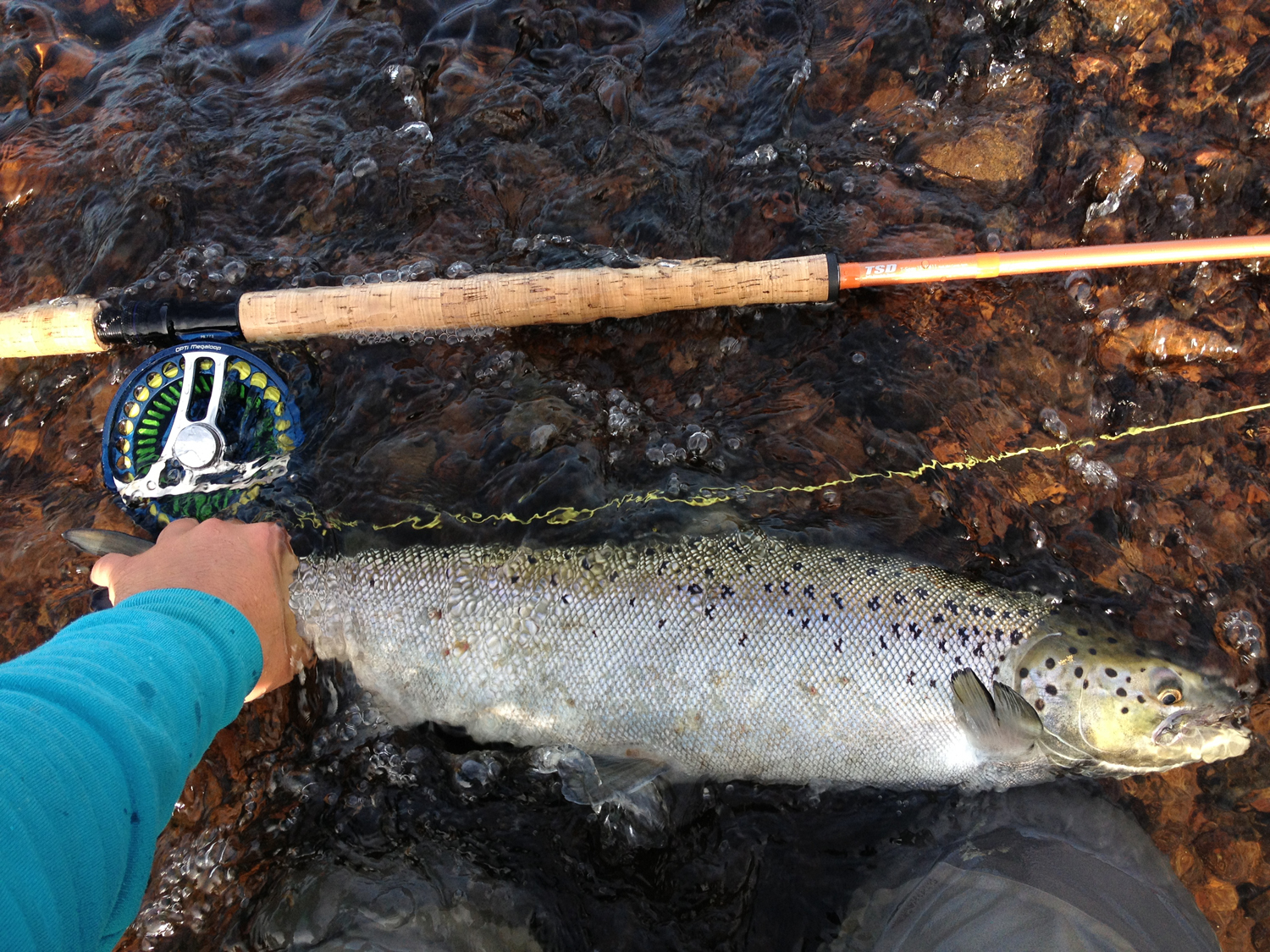 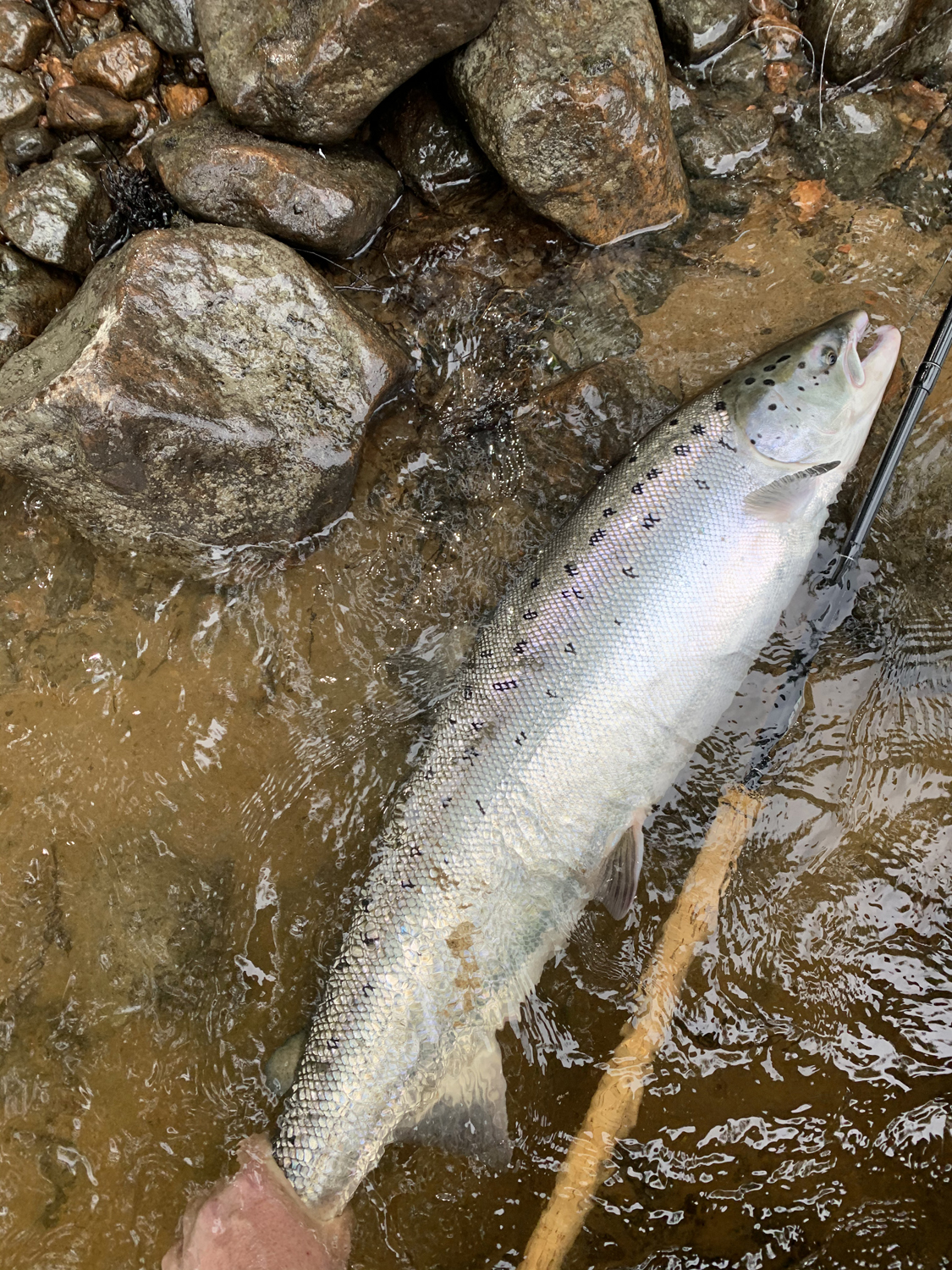