I came up with The Autumn fly, or “Höstflugan” which is the original Swedish name, about 5 years ago and has become a true favorite in my fly box! Like most salmon flies, or flies overall, we become inspired by other patterns and we put our personal touch to something we find interesting. A lot of flies very often become similar to already existing patterns. The Autumn fly has a lot of inspiration from the famous “The Original temple dog” with its brownish colors, a fly that no other than Mr. Håkan Norling came up with many years ago. Today it is often reffered to a style of tying more than the actual pattern. Either way, it is a great fly!

When I came up with this fly I was preparing for a fishing week here in Sweden during the month of September. Starting my fishing in my local river, Örekilsälven, I caught two really nice salmon and lost one in just a couple of hours of fishing. The day after I went to Mörrum with friends and the fly delivered 3 salmon in 2 runs through our home pool. I could not believe what was going on! The fishing went on and the fly just kept delivering! I ended up catching 10 salmon within 7 days of fishing, all on the same fly. After I landed the tenth salmon I put the fly in my box and it has been there since. After that, it became my favorite fly during late season fishing and it is the only fly I use in Örekil and more or less the same goes for Mörrum. It has also proved itself in various occasions and is THE fly for me and my friends when fishing for Steelhead in Deschutes, Oregon USA!

I personally always choose the smaller of two flies and I do believe that you increase your chances by choosing a smaller and slimmer fly for most situations. We talk about “surprising the salmon” with our fly and it is easier to hide a small fly than a larger one. If nothing happens in the first run you can always put a larger one on in the next. So, I tie this fly aiming to have a total fly length of 3-4 cm as a standard. With that said, The Autumn fly is of course a pattern that you can use all over the season and in different sizes. Due to its colors it really fishes great in peaty waters like we have in most Swedish rivers. You can tie it with different materials but I prefer using fox hair and hackle from rooster saddles. That in my opinion gives the perfect form and shape. Tying it with a relatively slim profile and little material, will give a good chance of sinking faster to its fishable depth. Adding the TSD Drop tube to it and it fishes instantly after hitting the surface. A lighter fly with more dressing will “hover” and dangle for a few seconds before the current tightens the lines and start swinging the fly through the stream. This does not happen if the fly is made in the way explained.

Material for 10 Autumn flies can be found HERE! 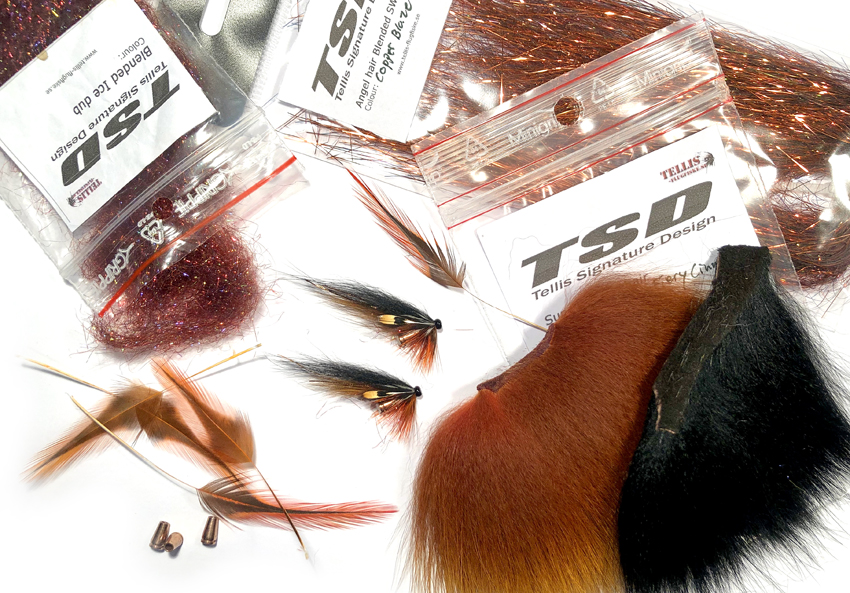 To show off how well this pattern work, here are some of those nice catches! 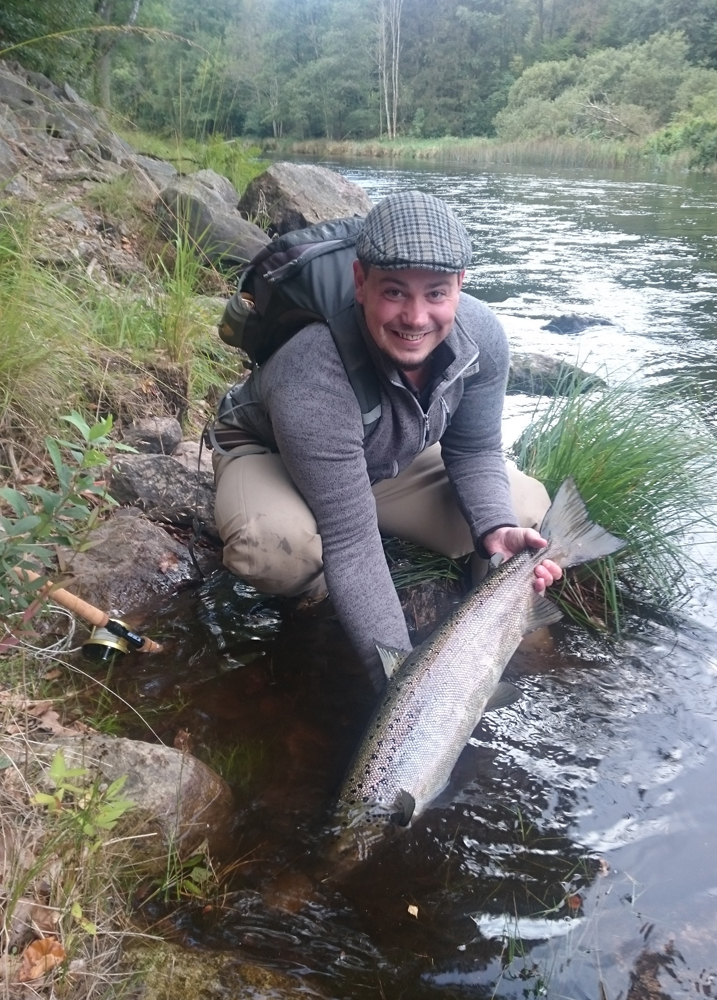 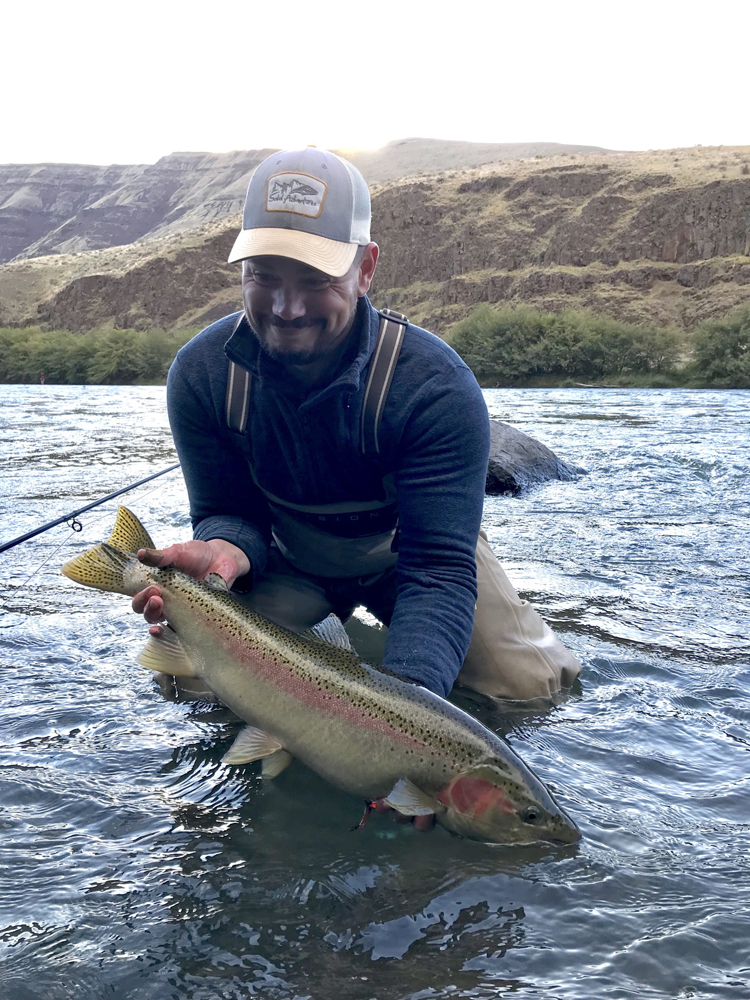