Most salmon anglers has heard about or even used some sort of Banana fly. The original one was made by Mikael Andersson, a famous salmon fisherman in Sweden. “the Banana fly” has like most famous patterns a lot of variations on how to tie it or which exact tone of “Banana yellow” to use. There is one famous pattern called “Lögde Gold”, which is named after a river in the north of Sweden. Regardless of what exact tone you use, or how you tie your version, banana flies has a special place in most fly boxes!

Mainly its thought of when the sun is out and you have bright weather, but it also does the job in murky, peaty waters. I do tie variations that are very close to the original, but my favorite one is my “Grey banana” with grey and olive in it. First time I ever used this pattern I was fishing in Mörrum river in the south of Sweden. Mörrum is famous for big salmon and big sea trout. Already in April, the first big spring fish arrives and so does the people that are chasing them. As we slowly enter the months of May and June the number of salmon increases rapidly and the last few years has been really good! For me this fly became special on the 23 of April, 2014, the day I caught my first ever april salmon. At this time of the season we are more or less looking for a needle in a hay stack, so the pure happiness that came with that fish is still to this day hard to beat! The whole scenario with this fish was very exciting. I was fishing a pretty rapid part and the salmon pulled on the fly two casts in a row, to finally smash it on the third cast. 15 minutes and a nervous fight later, I manage to land a fish of a lifetime, a huge chromer, estimated to + 15 kilos (about 33 lbs)!

The Grey banana really works great in bright conditions and when fished in the clear waters of Norway, it literally disappears and hides in its surrounding. We often talk about surprising the salmon with the fly, so having this fly ready for those sunny days is definitively a good idea.

Material for 10 Grey Banana flies can be found HERE! 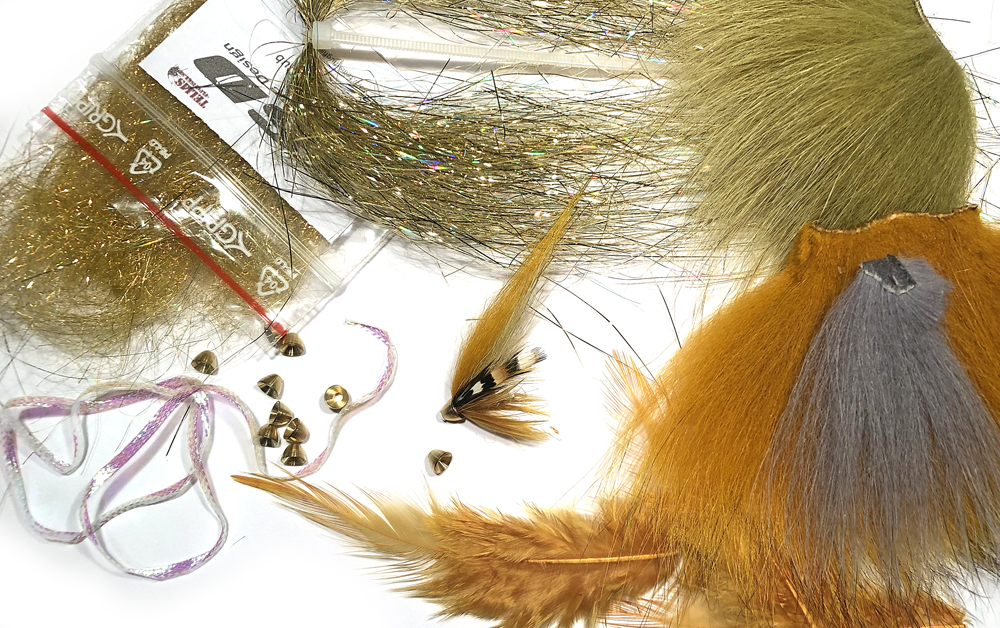 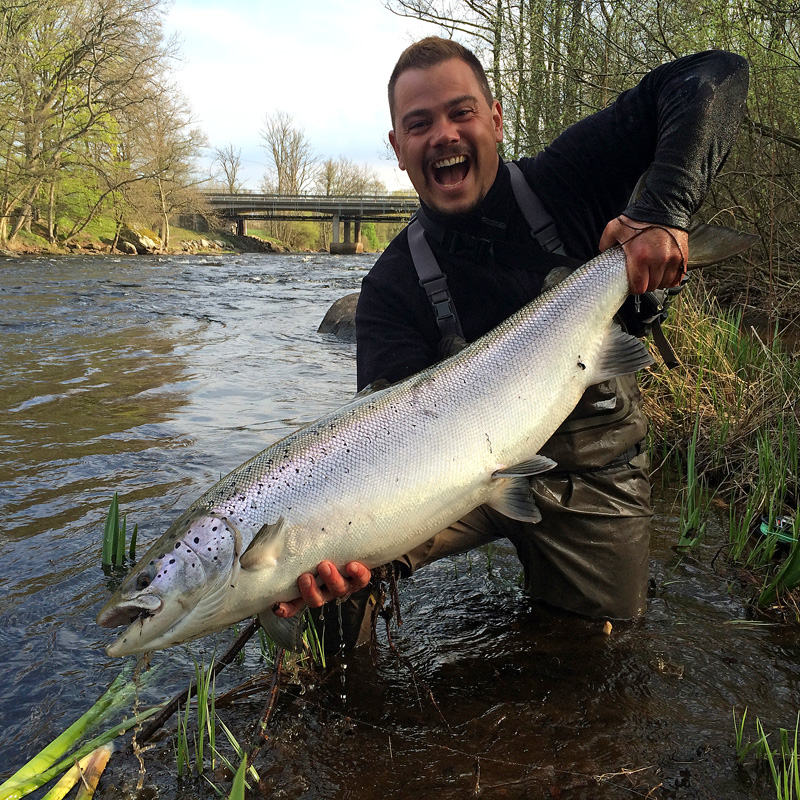