Like most famous salmon flies The Willy gun has its origin in the United Kingdom and I think most salmon anglers recognize this pattern and all its variations. It has been made as everything from classic flies, double hooks all the way to Scandinavian tube style and even intruders. I have always loved this color combination and I never feel that “I am wrong” when I use this pattern. These colors works great literally everywhere, from dark and peaty waters to the clear rivers of Norway! But of course due to its bright and strong colors, it really shine as a fly in those copper, almost brandy colored waters that still has some clearness. Most of the time I tie the Willy gun as a “monkey fly”, meaning a metal tub, no fancy body work and then just slim wings and hackle. Depending on size I chose to use fox hair all through or bucktail as the first pair of wings. Bucktail is used for larger flies, the stiffness of the fibers helps to support the softer black top wing.

The Willy gun has given many great catches over the years. Mostly I have used the Willy gun in the early spring/early summer fishing and the Usual dark from mid summer and throughout the season. You should tie these in the classic three sizes, 3, 6 and 9 centimeters (give and take). 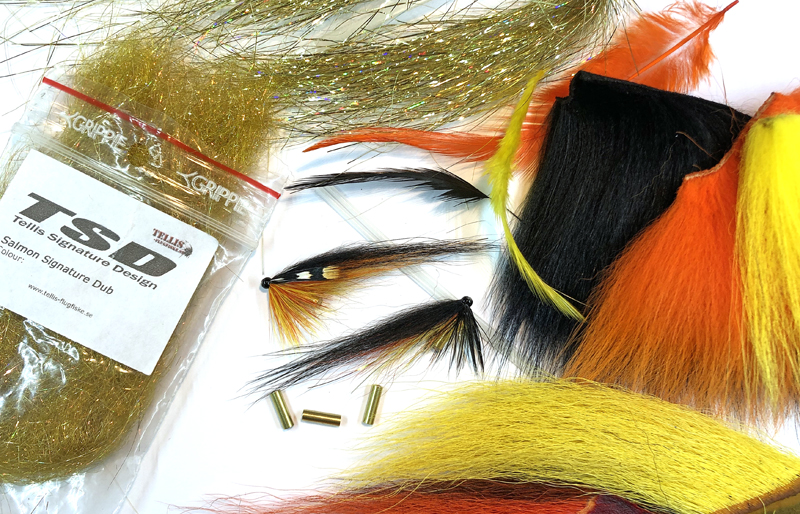 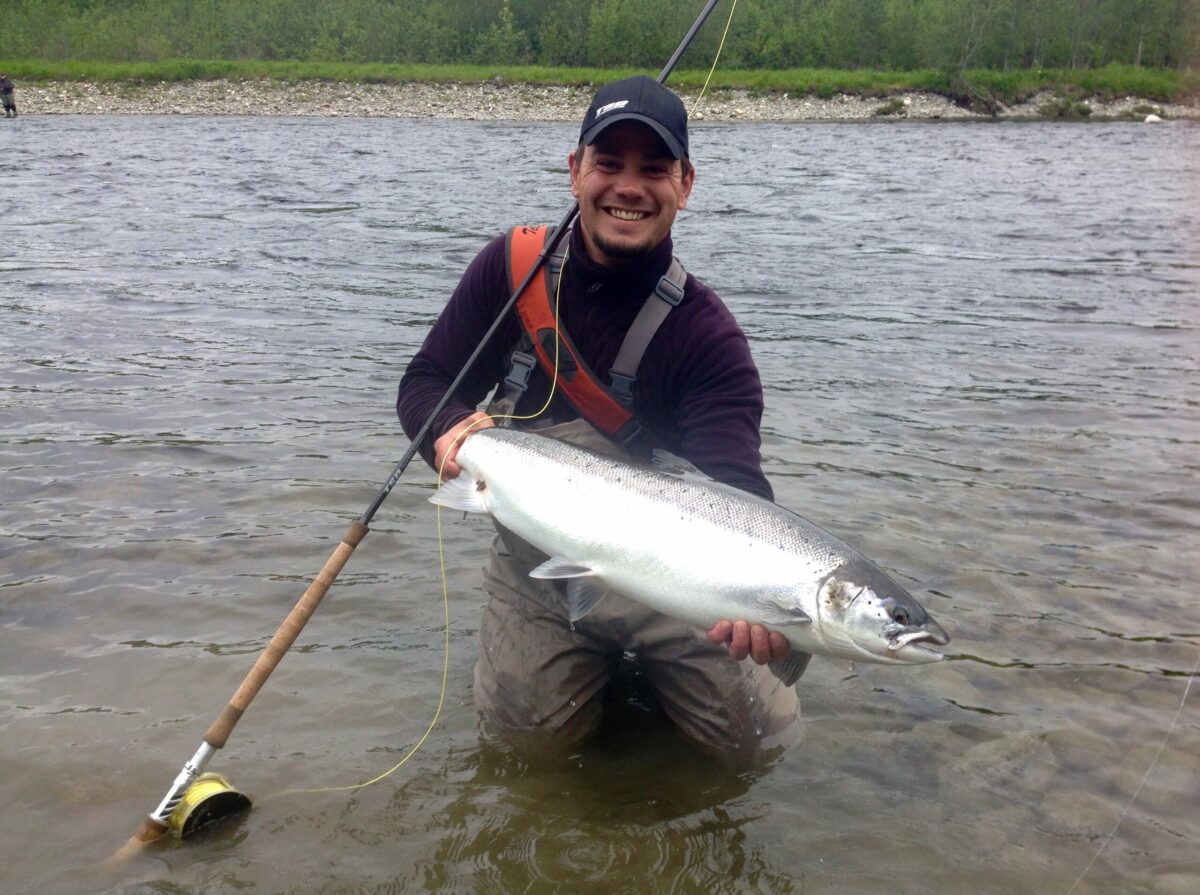 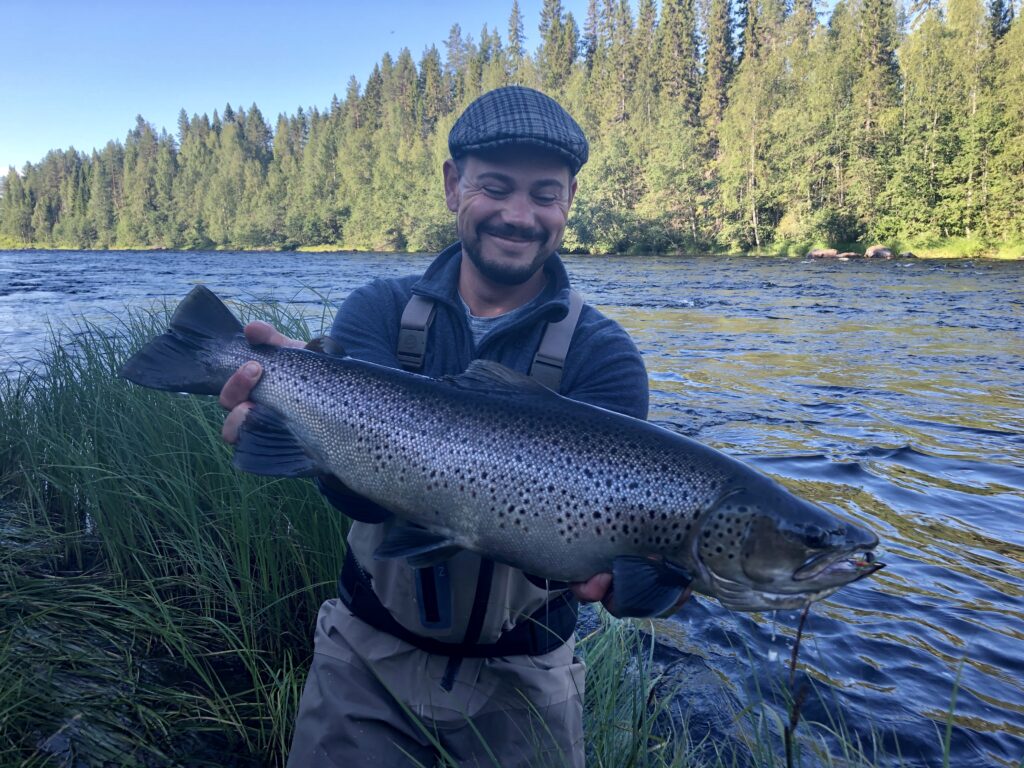